Who is Paul McCarl?!? 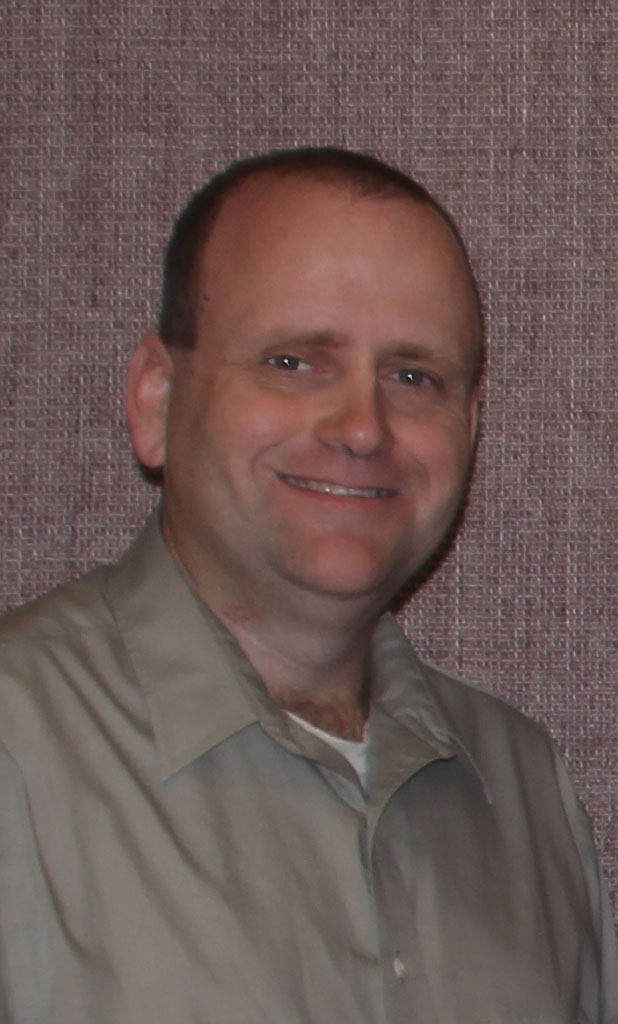 "For years, whenever I tell someone that I teach kids video game development at Granger High, I get similar responses. 'Oh! I wish my daughter could take that.' 'I wish they had offered that when I was in high school! I would love to take your class!' 'My brother has been trying to make games for years. You should tutor him!' Almost everyone who hears about my program at Granger wishes they had a similar opportunity. I have heard it so many times that I finally decided to give them what they have been asking for."

"So in a fit of passion for teaching, I pulled a chunck of money out of the bank, paid a year in advance on a lease for office space, bought a classroom's worth of gaming laptops, ordered thousands of dollars worth of printing, and signed up for a booth at FanX 2018 to kick of this crazy, awesome opportunity!"

"The truth is I would probably make more money just making 3D art and more games of my own to publish, but I am crazy enough to not care. That's why I left a six-figure salary as a game designer to go teach public school. The highest pay I have ever earned is when I see the light of understanding turn on in the eyes of a student who finally 'gets it,' especially when that student was convinced they never would get it."

"I may be a grandpa now with a minivan-filling collection of grandkids, but I still remember being nine-years-old and convincing my parents to let me spend $200 that I earned delivering papers to buy my first computer, a Timex-Sinclair 1000. It had a black and white, text only display that we hooked up to a discarded 12" TV from Deseret Industries. It could only save programs by plugging it in to an audio tape recorder with patch cables. It only shipped with 1K of RAM, and I ended up spending $50 more to expand it to a whopping 16K of RAM that plugged into the back in a 4" cube of black plastic. The keyboard was a bubble membrane like you would find on a credit card-sized calculator. And it only had a rudimentary version of BASIC to program it with. It was garbage. But after hundreds of hours after school, dozens of restarts caused by faulty tape recordings when I saved, hundreds of IF THEN ELSE statements, and thousands of PRINT statements later I had written my first game. And it was awesome! I know because all three of my friends who played through it's 10 minutes of fabulous game play told me so! I was hooked. At nine years old I knew what I would be doing for the rest of my life. I sold my first commercial product less than two years later, and by the time I was twenty-two I had my own game company!"

"My main goal in creating this little game development school is to find people of every age that feel like that kid I was when I was nine and help them discover their dreams. None of us may ever get rich from these classes, but we are all gonna learn a lot and have a great time. If you have ever wanted to make video games, I hope you'll come and let me open a whole new world of possibilities for you!"